The primary focus of my current research revolves around the ecology and genomics of freshwater microbial eukaryotes with a special emphasis on the origin and early evolution of the eukaryotic cell.

In the light of recent research, eukaryotes emerged from the interplay between an archaeal host sharing close ancestry with extant Asgard archaea and an alphaproteobacterial endosymbiont that eventually gave rise to mitochondria. Since their original discovery in the vicinity of hot hydrothermal vents in the Northern Atlantic, an ever-increasing number of Asgard representatives have been recovered by genome-resolved metagenomics from a wide range of environments. However, the lack of complete genomes and availability of only a single cultured representative (Prometheoarchaeum syntrophicum) have hindered previous attempts at performing in-depth phylogenetic and metabolic inferrences for this clade. Asgard archaea became the focal point of my PhD after our team discovered them in organic-rich sediments from two Romanian lakes (Amara and Tekirghiol). Since then, I embarked on unraveling their metabolic networks, their putative eukaryotic-like cellular features and on resolving the evolutionary history of Asgards with respect to eukaryotes, other archaeal clades and between different lineages comprising this superphylum.

In our endeavor of exploring the microbial world, we make use of culture-independent high-throughput sequencing and bioinformatics to shed light on the genome structure, metabolic capabilities, and evolutionary history of both eukaryotic and prokaryotic organisms. 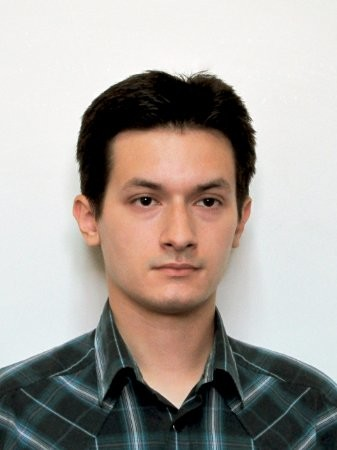