Laboratory of Microbial Cultivation and Ecogenomics Our research focuses on the ecology, evolution, and niche partitioning of freshwater oligotrophs. Small prokaryotes with reduced (streamlined) genomes are the most abundant organisms in the pelagial of freshwater lakes. However, their ecology remains largely elusive because of problems in cultivating environmentally relevant microbes. We apply high-throughput dilution-to-extinction techniques with media mimicking natural conditions to isolate such genome-streamlined oligotrophs and comparative genomics to shed light on their ecological niche, (micro)diversity and evolutionary history.

Phages are present in all ecosystems. They impact them by structuring microbial communities through the regulation of host populations and the release of host-bound nutrients through lysis. Metagenomics and -transcriptomics revealed a huge phage diversity in nature but often fail to assign hosts to phages. Especially in freshwater environments, this is partly due to the lack of cultured reference phages. Recent advances in bacterial cultivation enabled the isolation of abundant freshwater bacteria (e.g., Fonsibacter, Methylopumilus, Planktophila). We established a freshwater bacteria culture collection that includes members of these lineages. Here we propose to use these isolates and established high throughput phage isolation protocols to bona-fide identify phage-host pairs. We will study the host range, natural abundance and dynamics of the isolated phages. Finally, we will identify prophage in the genomes of isolates and by long-read metagenomics in environmental bacteria. Our proposed project hence plans to close an important gap in viral ecology by assigning hosts to phages.

This project aims to identify phage-bacteria host pairs and investigate their natural dynamics in a freshwater reservoir using cultivation-dependent and -independent methods.

Microbes affiliated to SAR11 (‘Ca. Pelagibacterales’) dominate in marine (SAR11-I, II, IV, V), brackish (SAR11-IIIa) and freshwater (SAR11-IIIb) systems and are challenging to cultivate due to their oligotrophic lifestyle and unusual nutrient requirements. A first culture of freshwater SAR11-IIIb was described only 2 years ago (‘Ca. Fonsibacter’). We have recently isolated 13 SAR11-IIIb strains by high-throughput dilution-to-extinction and aim at 50 additional cultures. State-of-the-art genomics will be combined with experiments to tackle their microdiversity, topdown control by protists and interactions with other microbes (WP1). Sampling of lakes on the southern hemisphere will counterbalance the uneven global sampling of mainly northern countries. Long-read metagenomics will enable sophisticated phylogeographic analyses of highquality genomes of metagenomes (MAGs) and cultures (WP2). The evolution of freshwater SAR11 will be addressed with SAR11 MAGs originating from freshwaters branching within marine lineages and strains gained from the brackish Baltic Sea (WP3).

We aim to characterize the ecology, microdiversity, global biogeography and evolutionary history of ‘Ca. Fonsibacter’ (freshwater SAR11-IIIb) by using high-throughput dilution-toextinction cultivation, experimental characterization, and whole-genome-sequencing together with long-read metagenomics.

Actinobacteria of the acI lineage (Ca. Nanopelagicales) are ubiquitously present and often among the most abundant microbes in freshwater lakes around the globe. While several hypotheses for their success have been advanced based on culture independent approaches, most remain untested owing to a lack of cultures. Isolation efforts based on the recently reported first successful cultivation of acI strains enabled us to isolate more strains from this group. Here we propose to expand this culture collection and test isolates for physiological and genomic differences related to environmental factors to determine their ecological niches and ecotype diversity. We will address hypotheses pertaining to protection against eukaryotic grazing and phage infection and their interactions with co-occurring auto- and heterotrophic bacteria. Finally, we will examine if their success can be explained by their ability to use light as energy source and its effects on their physiology. Our results will greatly enhance our understanding of the ecological role of this important group.

The proposed research investigates the ecology of acI actinobacteria, one of the most abundant group of freshwater bacteria. Specifically, we will examine niche separation between strains; their interaction with grazer, phages, and sympatric bacteria; and its potential for photoheterotrophy.

Freshwater habitats are critical for all terrestrial life, yet the vast majority of their microbial inhabitants (pro- and eukaryotes) remain enigmatic, outside the bounds of cultivation. The recent development of novel cultivation methods, coupled with advances in sequencing now provides an opportunity to finally unravel freshwater microbial diversity. The PELAGICS project plans a coordinated pan-European sampling campaign (70 lakes) with 24 collaborating scientists from 16 European countries. With novel media mimicking natural conditions and semi-automated high-throughput isolation we aim for stable cultivation and whole-genome sequencing of 500 prokaryotes and 50 unicellular eukaryotes. Moreover, terabyte scale deep-metagenomic sequencing (ca. 15 TB) will allow recovery of thousands of metagenome-assembled genomes for pro-, eukaryotes and viruses. This large-scale effort will finally uncover the microbial diversity (pro- and eukaryotes), their natural interactions and ecological roles in aquatic food webs. 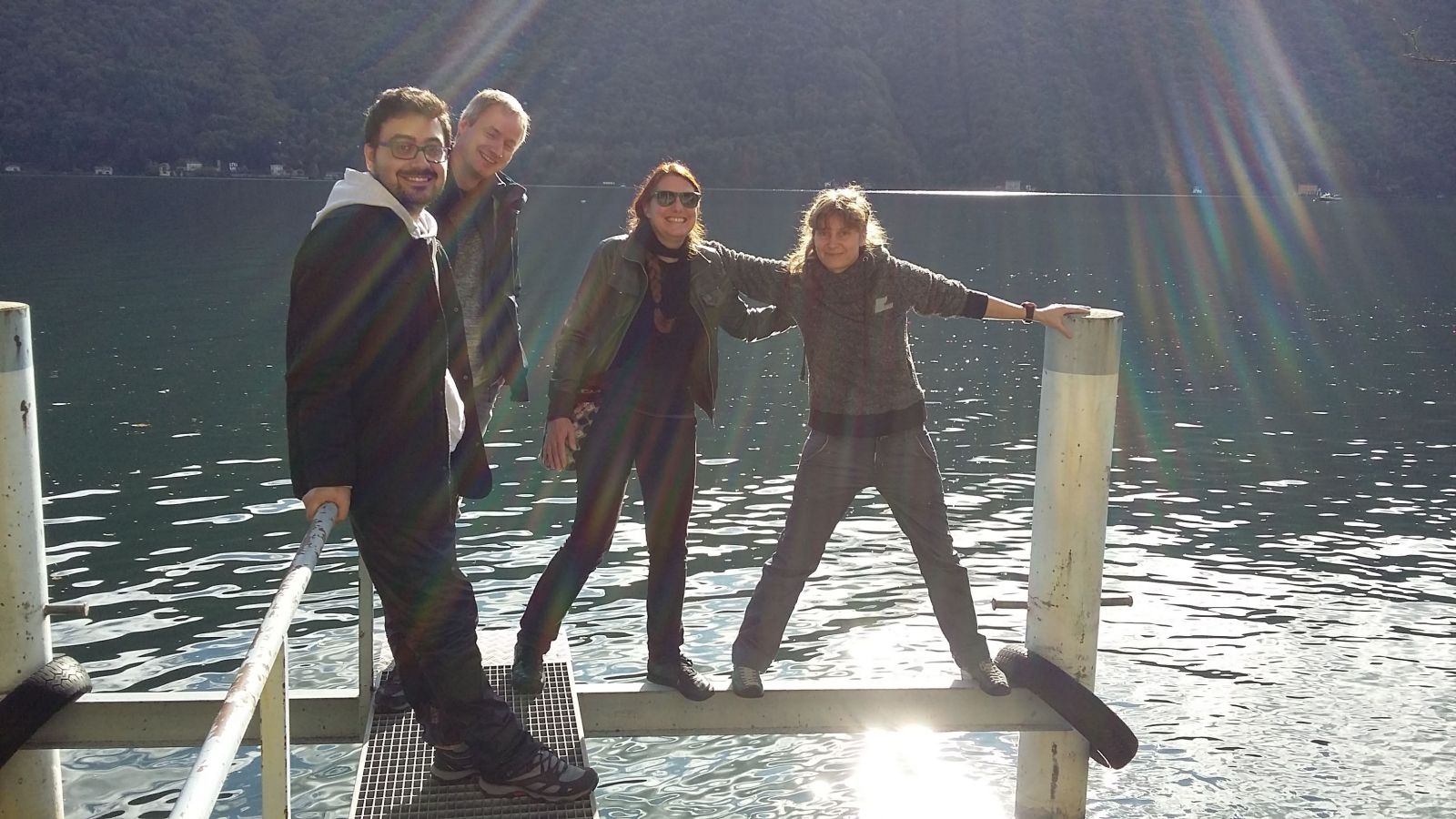 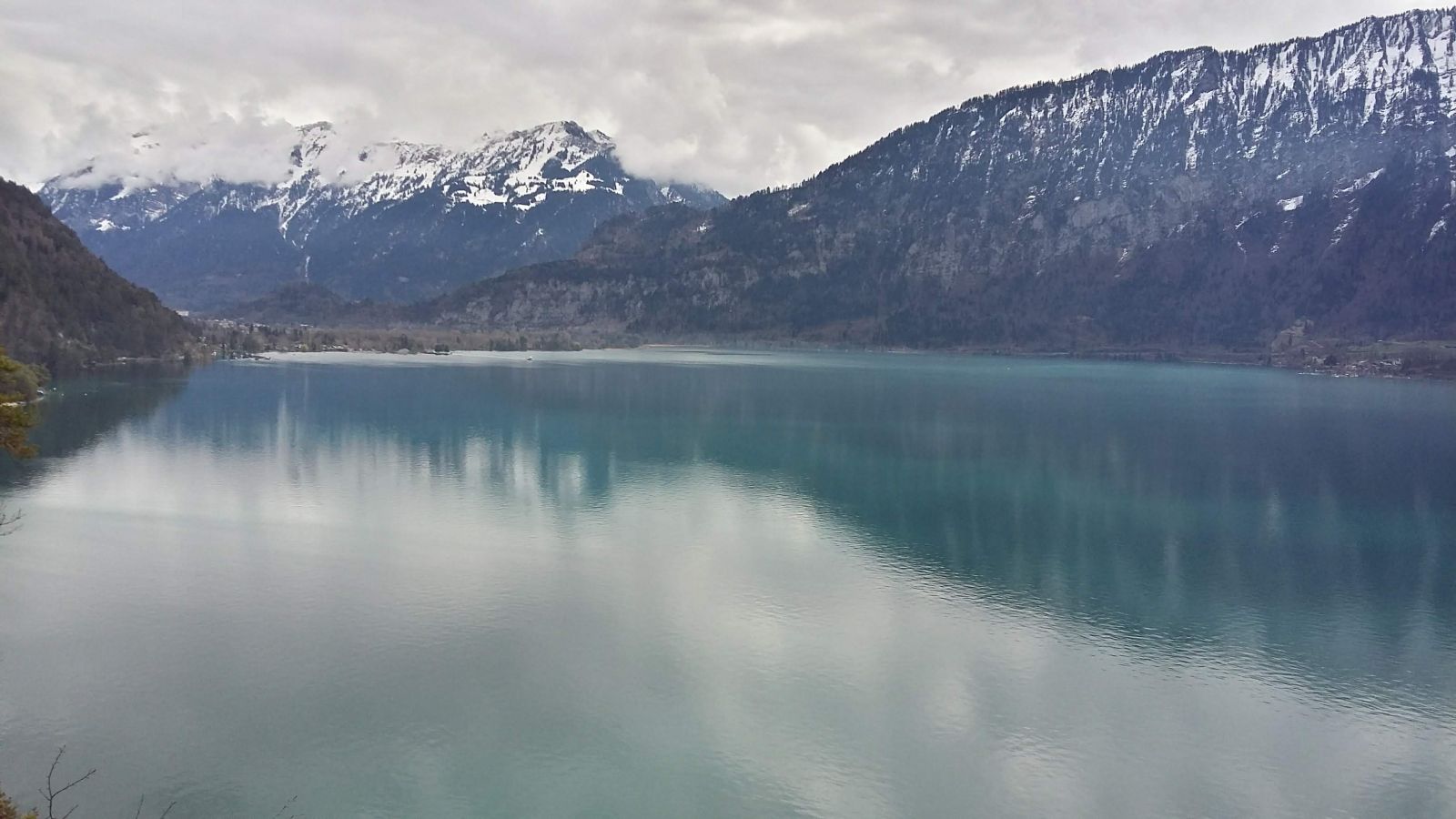