České Budějovice or Budweis, with a population of almost 100,000 people, is the largest city in South Bohemia. It was founded during the 13th century by King Přemysl Otakar II near to the junction of two rivers - Malše and Vltava. The city center is characterized by the biggest south bohemian gothic style square with the Samson fountain in the middle. The most impressive remainings of the past are the guard tower and prison known as the Iron Maiden, St Nicholas church, the 72 meter high Black Tower and the City Hall.

Budweis is famous for its brewing tradition dating back to the 13th century. The two famos breweries of the town are Samson and Budvar where the original Budweiser beer is made. Lines of restaurants and pubs offering delicious local food and beers can be found in the narrow cobblestoned backstreets of the old town.

The meeting will take place in the Congress Hall at the Biology Centre CAS withih the campus of the University of South Bohemia. 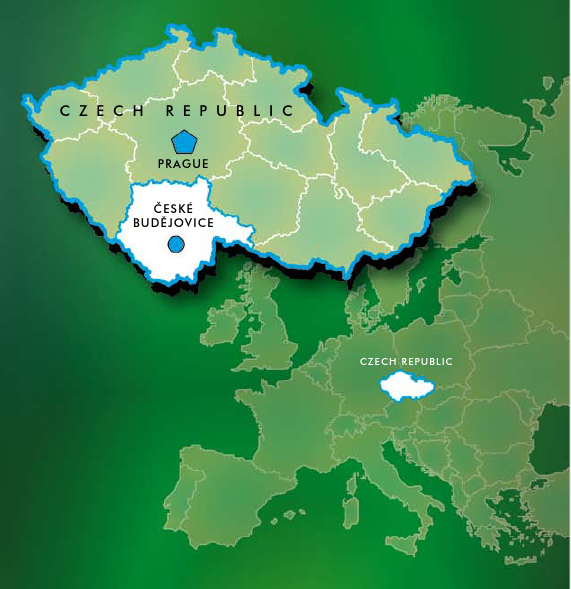 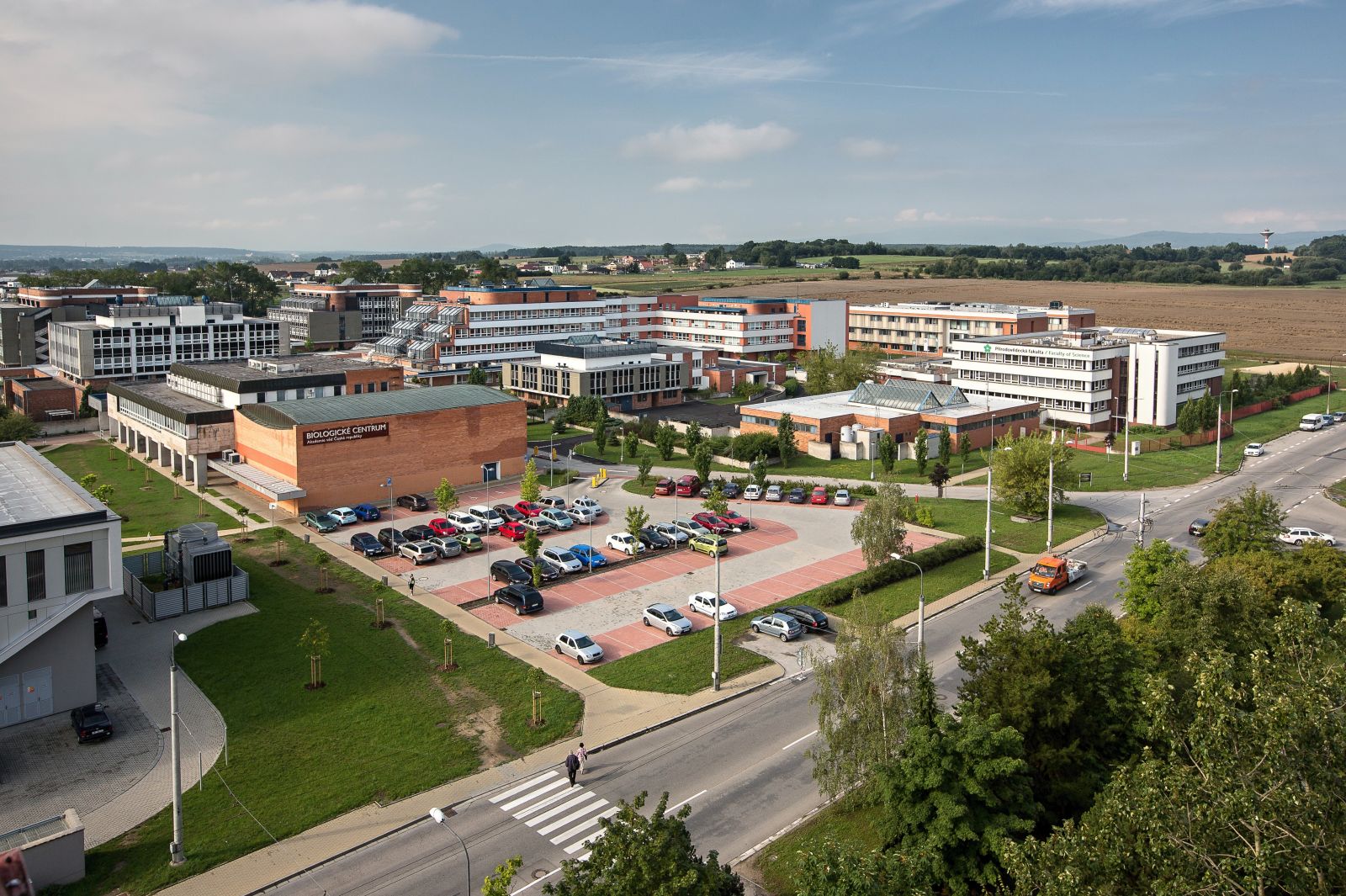