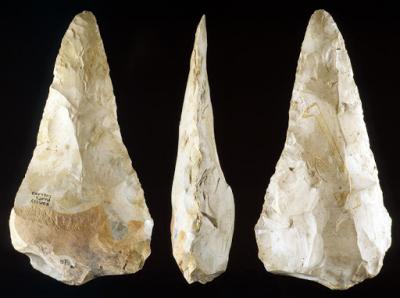 Research from the University of Kent's School of Anthropology and Conservation has discovered that one of the earliest stone tool cultures, known as the Acheulean, likely persisted for tens of thousands of years longer than previously thought.

The Acheulean was estimated to have died out around 200,000 years ago but the new findings suggest it may have persisted for much longer, creating over 100,000 years of overlap with more advanced technologies produced by Neanderthals and early modern humans.

The research team, led by Dr Alastair Key (Kent) alongside Dr David Roberts (Kent) and Dr Ivan Jaric (Biology Centre of the Czech Academy of Sciences), made the discovery whilst studying stone tool records from different regions across the world. Using statistical techniques new to archaeological science, the archaeologists and conservation experts were able to reconstruct the end of the Acheulean period and re-map the archaeological record.

Previously, a more rapid shift between the earlier Acheulean stone tool designs often associated with Homo heidelbergensis - the common ancestor of modern humans and Neanderthals - and more advanced 'Levallois' technologies created by early modern humans and Neanderthals, was assumed. However, the study has shed new light on the transition between these two technologies, suggesting substantial overlap between the two. 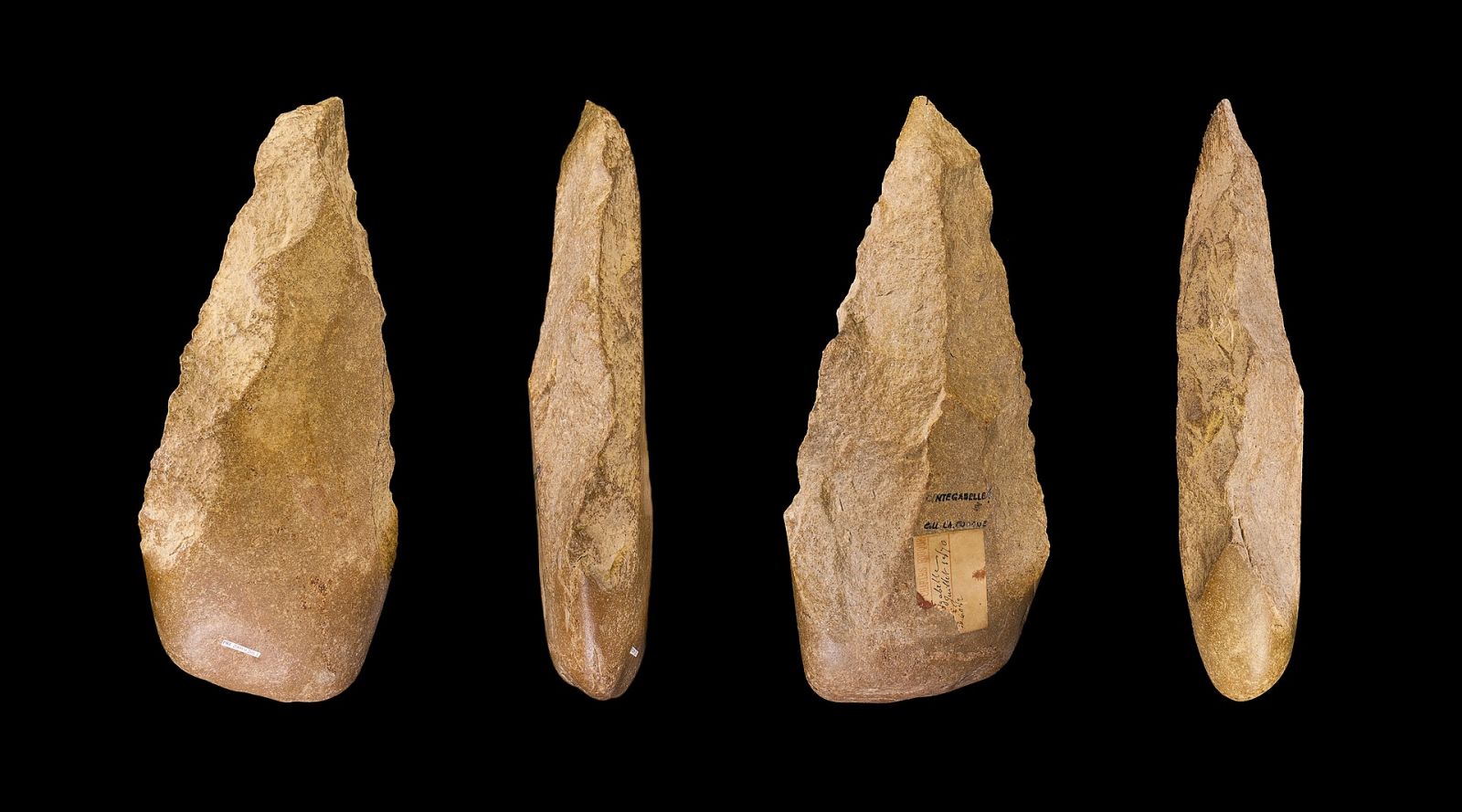 Acheulean stone tool technologies are the longest-lived cultural tradition practiced by early humans. Originating in East Africa 1.75 million years ago, handaxes and cleavers -- the stone tool types which characterise the period -- went on to be used across Africa, Europe and Asia by several different species of early human. Prior to this discovery, it was widely assumed that the Acheulean period ended between 300-150,000 year ago. However, the record was lacking in specific dates, and the timing of its demise has been heavily debated. The Kent and Czech team discovered that the tradition likely ended at different times around the world, varying from as early as 170,000 years ago in Sub-Saharan Africa through to as late as 57,000 years ago in Asia.

To understand when the Acheulean ended, the team collected information on different archaeological sites from around the world to find the latest known stone tool assemblages. A statistical technique known as optimal linear estimation -- commonly used in conservation studies to estimate species extinctions -- was used to predict how much longer the stone tool tradition continued after the most recent known sites. In effect, the technique was able to model the portion of the archaeological record yet to be discovered. Dr Alastair Key, a Palaeolithic Archaeologist and the lead author of the study, said: "The earliest archaeological record will always be an incomplete picture of early human behaviour, so we know that the youngest known Acheulean sites are unlikely to actually represent the final instances of these technologies being produced. By allowing us to reconstruct these missing portions of the archaeological record, this technique not only gives us a more accurate understanding of when the tradition ended, but it gives us an indication of where we can expect to find new archaeological discoveries in the future."

Dr Roberts added: "This technique was originally developed by myself and a colleague to date extinctions, as the last sighting of a species is unlikely to be the date when it actually became extinct. It is exciting to see it applied in a new context."

Their research paper 'Modelling the end of the Acheulean at global and continental levels suggests widespread persistence into the Middle Palaeolithic' is published by Humanities & Social Sciences Communications.