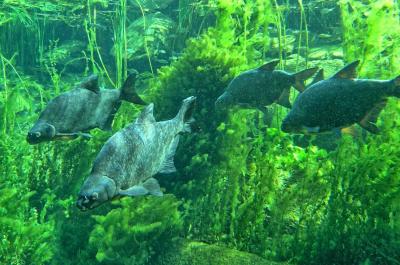 Scales have been widely used to determine the age and growth status of fish. As a result, extensive collections of archived fish scales are stored in numerous fisheries agencies, research institutions and museums. Modern scientific methods make it possible to obtain new information from archived biological samples, for example, information on historical environmental conditions, dietary sources, and the health status or genetic diversity of historical populations. In the current study, published in Science of the Total Environment, researchers from the Institute of Hydrobiology – Biology Centre CAS investigated the potential of fish scales to record historical changes in the aquatic environment.

A unique collection of archived fish scales originating from the Římov Reservoir in southern Bohemia was subjected to stable isotope analysis. “We analysed fish scales collected over the entire history of this water body, from its filling in 1979 to the present,” says hydrobiologist Mojmír Vašek. The amount of nutrients and the level of primary production in the reservoir have changed quite significantly during its four-decade history, and researchers wondered whether this long-term variation in ecosystem biochemistry would be reflected in the isotopic composition of the archived fish scales.

The results showed that the isotopic composition of the scales was indeed influenced by the environmental conditions in which the fish lived. “The ratio of heavy and light carbon isotopes in fish scales positively depended on the intensity of primary production in the aquatic ecosystem,” according to Mojmír Vašek, who adds, “In the absence of direct measurements of environmental conditions, the isotope record stored in fish scales can provide an opportunity to reconstruct past environments”.

More information can be found in the publication: 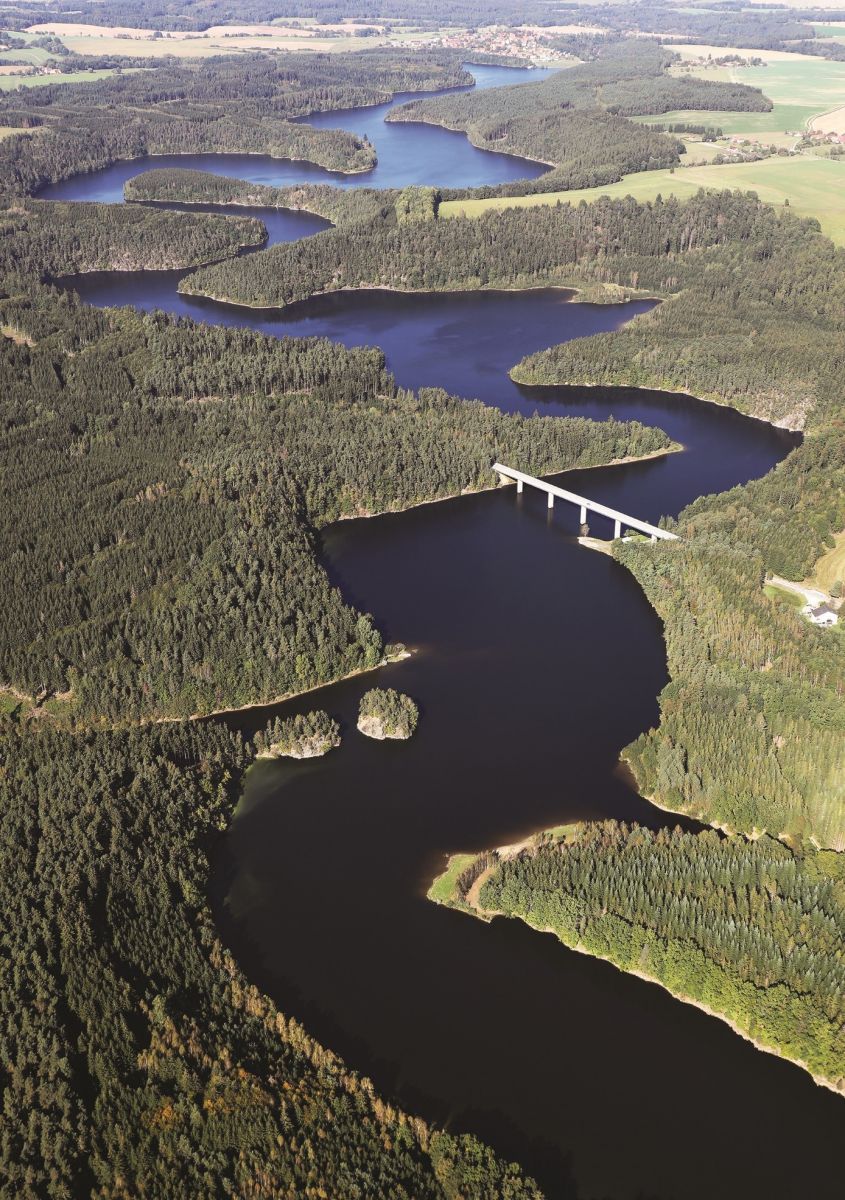 Aerial view of the Římov Reservoir in southern Bohemia. Since its filling in 1979, the reservoir has been an important source of drinking water (photo: Petr Znachor). 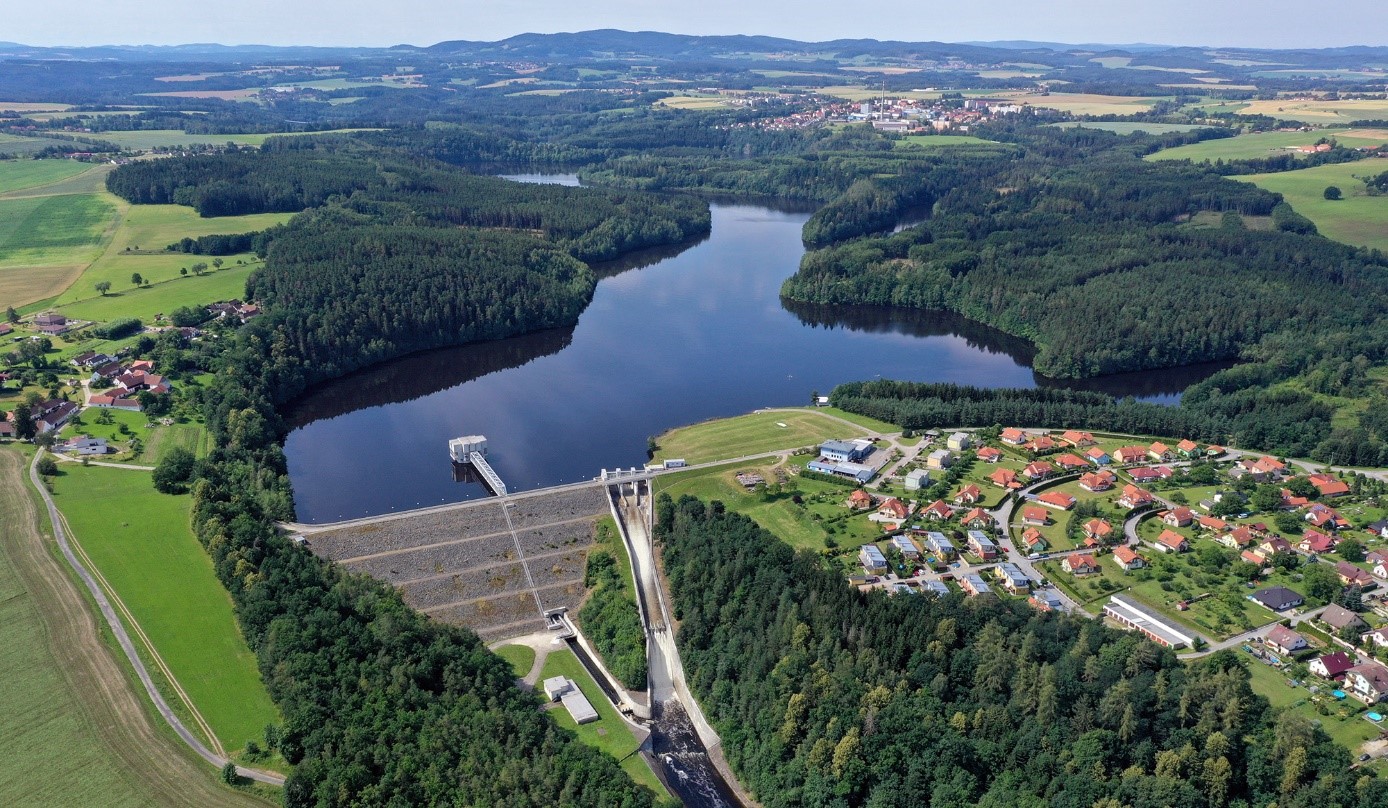 Aerial view of the dam area of the Římov Reservoir. A unique 40-year collection of archived fish scales from this artificial lake was subjected to stable isotope analysis; subsequently, the time series of fish-scale stable isotopes was compared with long-term monitoring records of the reservoir environment (photo: Petr Znachor). 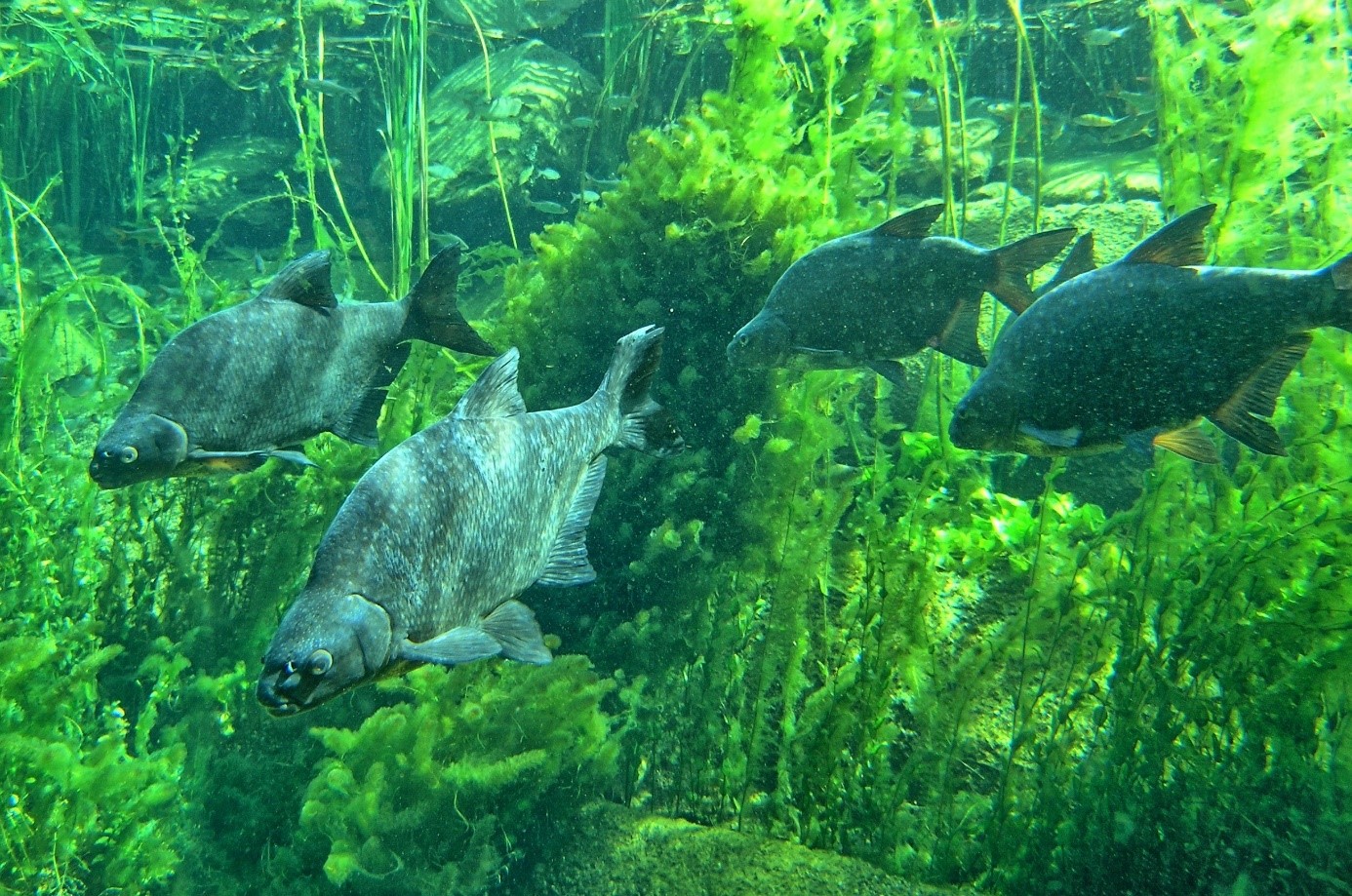 Bream (Abramis brama) is one of the most common fish species in the Římov Reservoir. The current study shows that the isotopic composition of archived fish scales can provide insight into historical changes in carbon cycling in aquatic ecosystems (photo: Jiří Peterka). 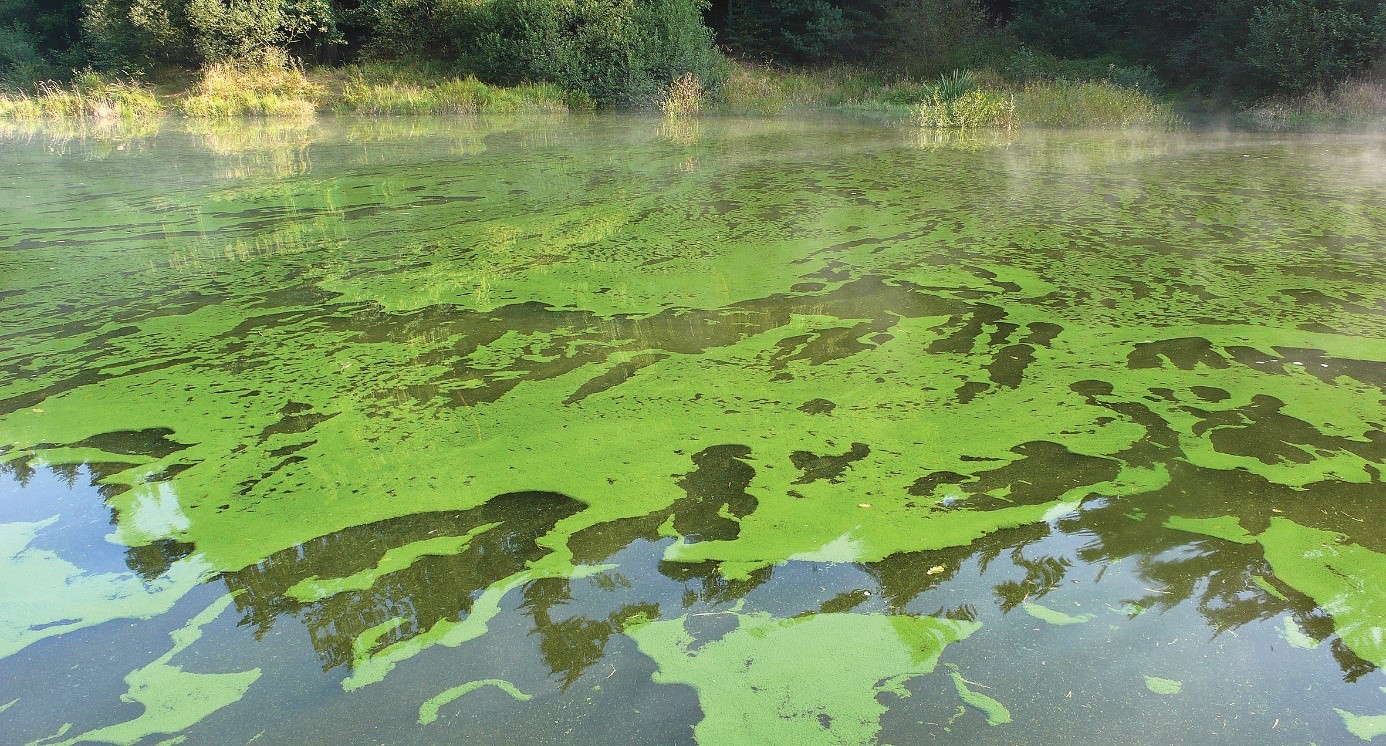