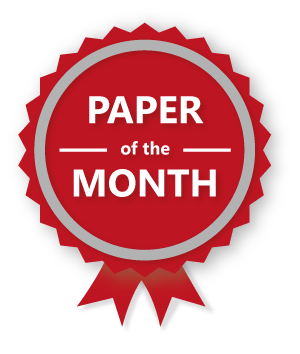 It is known that the exposure of natural organic matter to solar radiation results in degradation and oxidation of organic matter. However, it is not only organic matter what is affected by solar radiation. Organic matter is great complexing agent binding in its inner structure other elements such as metals, phosphorus, nitrogen. The photochemically induced changes in the structure of organic matter reduces complexing capacity and previously organically bound elements are released in the water. Depending on oxygen concentration in water, metal element can undergo hydrolysis and depending on pH can result in the formation of insoluble oxyhydroxides of aluminum and iron. Freshly formed oxyhydroxides aggregate and can coagulate with dissolved organic matter and other dissolved species. The formed particles can sediment.