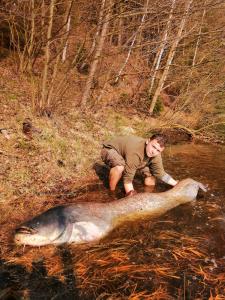 European catfish (Silurus glanis) is probably the only one apex predator that has become to be invasive due to human, is there any possible regulation in non-native areas?

The biggest fish native in our country and one of the biggest fish in the world, European catfish (Silurus glanis) has lately become a unique species due to one thing. It has become to be an invasive species, that wouldn´t be a rare story in 21st century, but it is an apex predator of European freshwaters. Invasive species are commonly smaller and rapidly reproducing species with a good ability to spread to new localities. Although, European catfish does not match the description, it has become to be invasive in several localities. Mainly due to anglers that want their angling dream about a trophy catch to be true and that spread this species to non-native localities. However, catfish is a really big fish that influence the entire freshwater environment and can eat almost everything. The native species are not used to such predator and it can cause fatal problems. Thus, European catfish is a unique apex predator that takes advantage of human behaviour. In contrast, all other apex predators thorough all environments are generally decreasing due to conflicts with human. 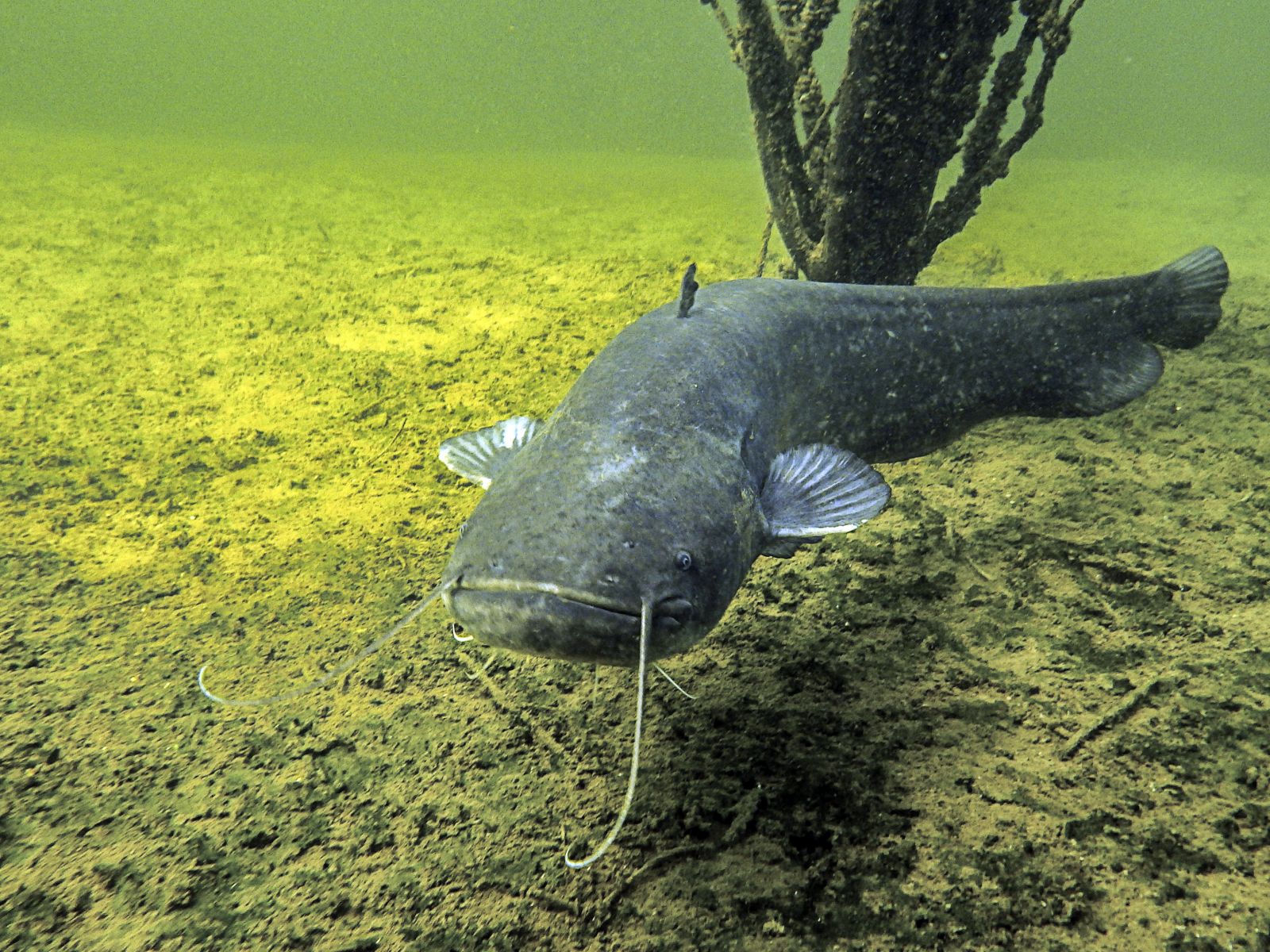 We posed the question, is there any possible regulation of the species in non-native areas? The positive answer can be paradoxically found in the angling technique, that initially caused the problem. Detailed description of possible methods for regulation of catfish can be found in study by Vejřík et al. The pros and cons of the invasive freshwater apex predator, European catﬁsh Silurus glanis, and powerful angling technique for its population control that was published in prestigious Journal of Environmental Management. Thus, the old truth, that problem should be solved where it arises, was proved again. 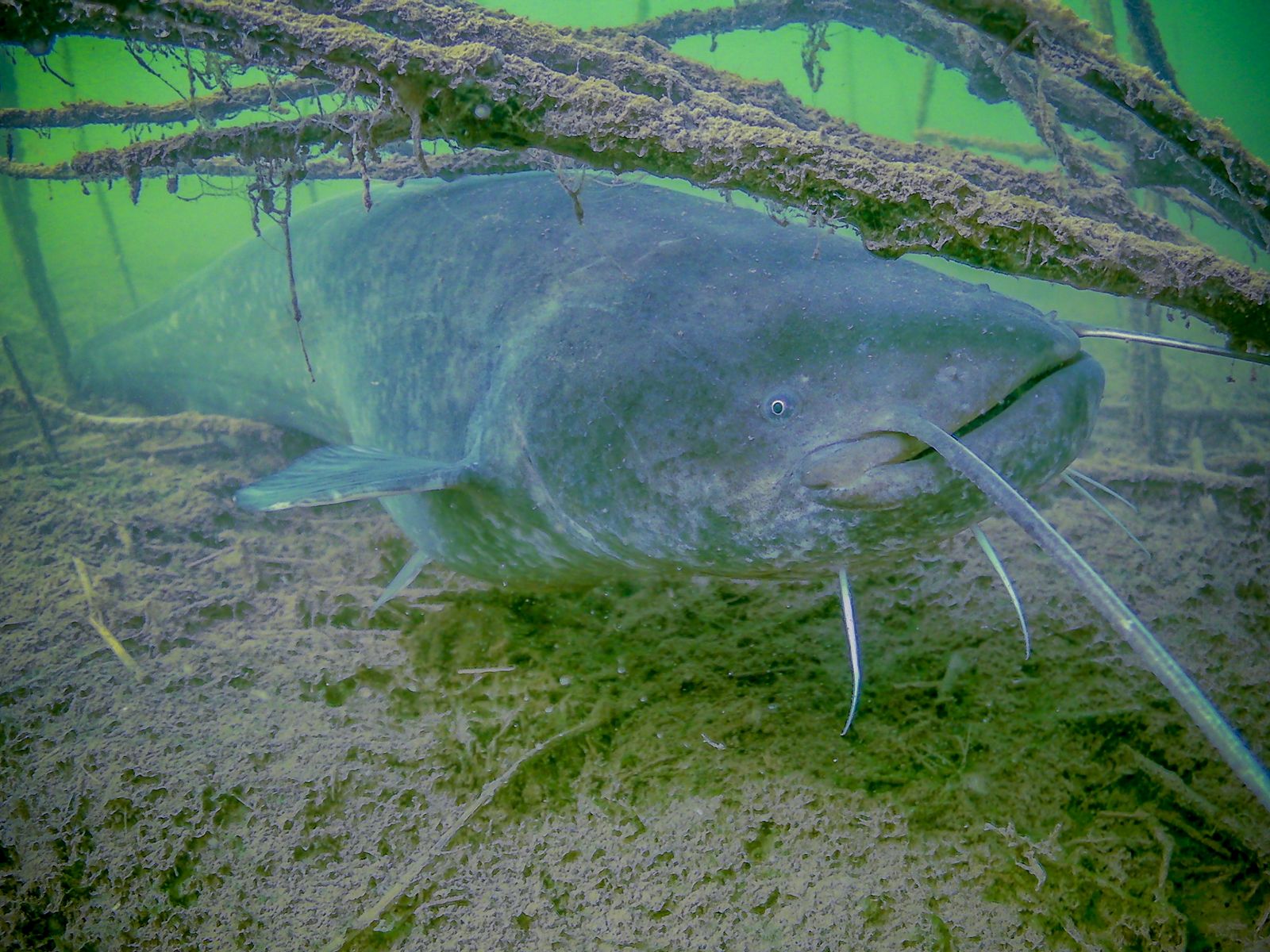