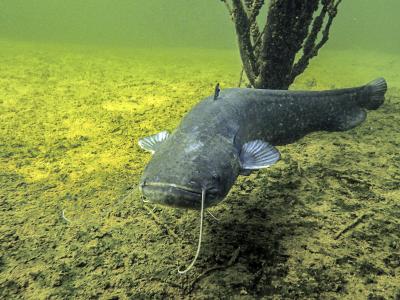 However, we repeatedly found egg strands of European perch (Perca fluviatilis) in the diet of European catfish (Silurus glanis). The finding proves that perch egg strands compose a standard food source for this large freshwater predatory fish. It extends the present knowledge on catfish foraging plasticity, showing it as an even more opportunistic feeder. Utilization of perch egg strands broadens the catfish diet niche width and represents an advantage against other fish predators. Comparison of datasets from extensive gillnet and SCUBA diver sampling campaigns gave the evidence that at least in localities where food sources are limited, multilevel predation (utilizing of both fish individuals and their egg strands by catfish) may have an important impact on the perch population. More information may be found in the following scientific publication: 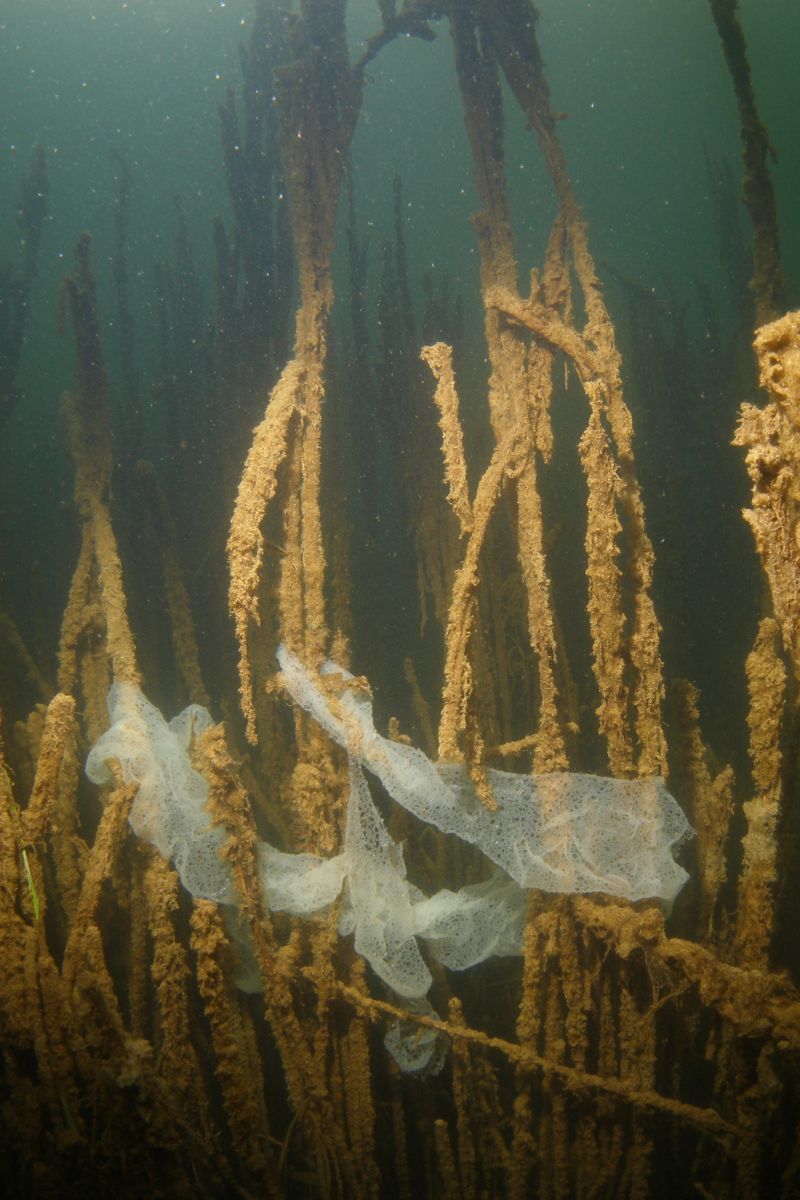