For more than 25 years, the American public in the southeastern United States has been plagued by the mysterious deaths of bald eagles dying of a neurological disease of unknown origin. A team of South Bohemian scientists from the Biological Center of the ASCR, the Algatech Center of the Institute of Microbiology of the ASCR and the University of South Bohemia in České Budějovice significantly contributed to the discovery of the cause of this deadly disease. The results of the international team's long-term efforts were published in the prestigious Science magazine on Friday, March 26.

Cyanobacteria are photosynthetic bacteria that the public associates primarily with the formation of green water flowers in ponds and dams, and are also known to produce toxic substances. Their toxins are often talked about in relation to the quality of drinking and recreational water and the risks they pose not only to human health but also to other organisms. However, few of us know that cyanobacteria inhabit all kinds of environments, including soil, rocks, deserts and plant surfaces. An even lesser known fact is that so far only a fraction of the chemicals produced by cyanobacteria have been studied. Each year, their list expands by several hundred compounds, from potential drugs to toxic substances.

From the point of view of toxicity, an important factor is how these substances accumulate in the food chain, as happened in the case of the mysterious deaths of American bald eagles. Professor Susan B. Wilde of the University of Georgia has been researching them for almost 20 years. The eagles suffered from a neurological disorder called vacuolar myelinopathy, which is characterized by uncoordinated movements and muscle weakness in the affected animals. After several years of research, the attention of scientists turned to the water horsetail plant, which spread invasively across the American continent, the occurrence of which coincided with proven cases of the disease. However, the main plot of the story remained why this happens only in certain localities within the region. 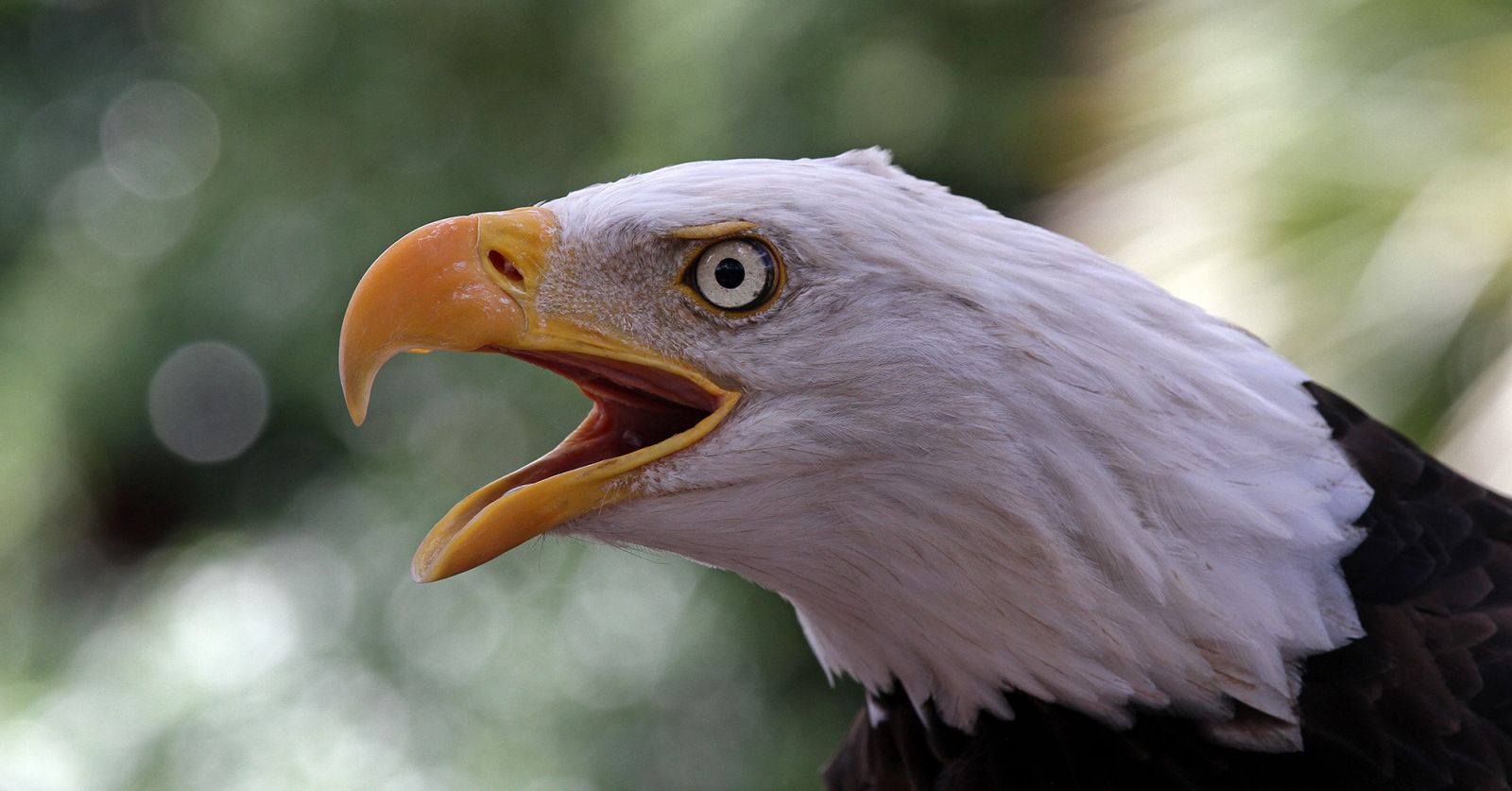 The cooperating German team of Professor Timo Niedermayer from the University of Halle brought a surprising resolution, who discovered a substance containing a large amount of bromine on cyanobacterial colonies growing leaves of this plant. The South Bohemian research team subsequently proved that the cause of the new toxin is the cyanobacteria just mentioned. "By reading the entire cyanobacterial genome, we were able to find genes that play a key role in the formation of this substance," said Jan Mareš, team leader of the Biological Center of the ASCR. "In subsequent experiments, we were able to confirm that one of the enzymes encoded by these genes is involved in the binding of bromine to the toxin molecule," adds Pavel Hrouzek, team leader from the Algatech Center of the Institute of Microbiology of the ASCR. Further experiments have revealed that the brominated alkaloid found causes damage to the brain of birds, and also has acute neurotoxic effects in other groups of animals, including fish and invertebrates. "It is likely that the toxin accumulates throughout the food chain in animals that consume both aquatic plants with cyanobacterial growth and molluscs, fish and waterfowl that are prey for predators. The possible effect of the toxin on mammals, including humans, has not yet been investigated, however, caution is certainly appropriate, "points out Jan Mareš.

"The source of bromine in the aquatic environment, which is a prerequisite for toxin production, has not yet been fully elucidated. However, it is possible that it enters the ecosystem in connection with human activities, such as the use of herbicides or fertilizers, "said Pavel Hrouzek. It is not yet clear how the US authorities will respond to the new findings. "It would be appropriate to use gentle methods to reduce the occurrence of invasive plants in water reservoirs and to prevent further contamination of water with bromine-containing substances," suggests Jan Mareš. The results of this study are a major breakthrough in understanding the incidence of vacuolar myelinopathy and the mass death of wild water birds in many locations in the United States. The significance of the discovery is confirmed by the fact that the prestigious journal Science has chosen an illustration of an eagle on its cover, which refers to this publication.